Hello, The pictures are the property of Frédéric Gras Photographer. Thank you for respecting my work. Have a nice day. Frederic 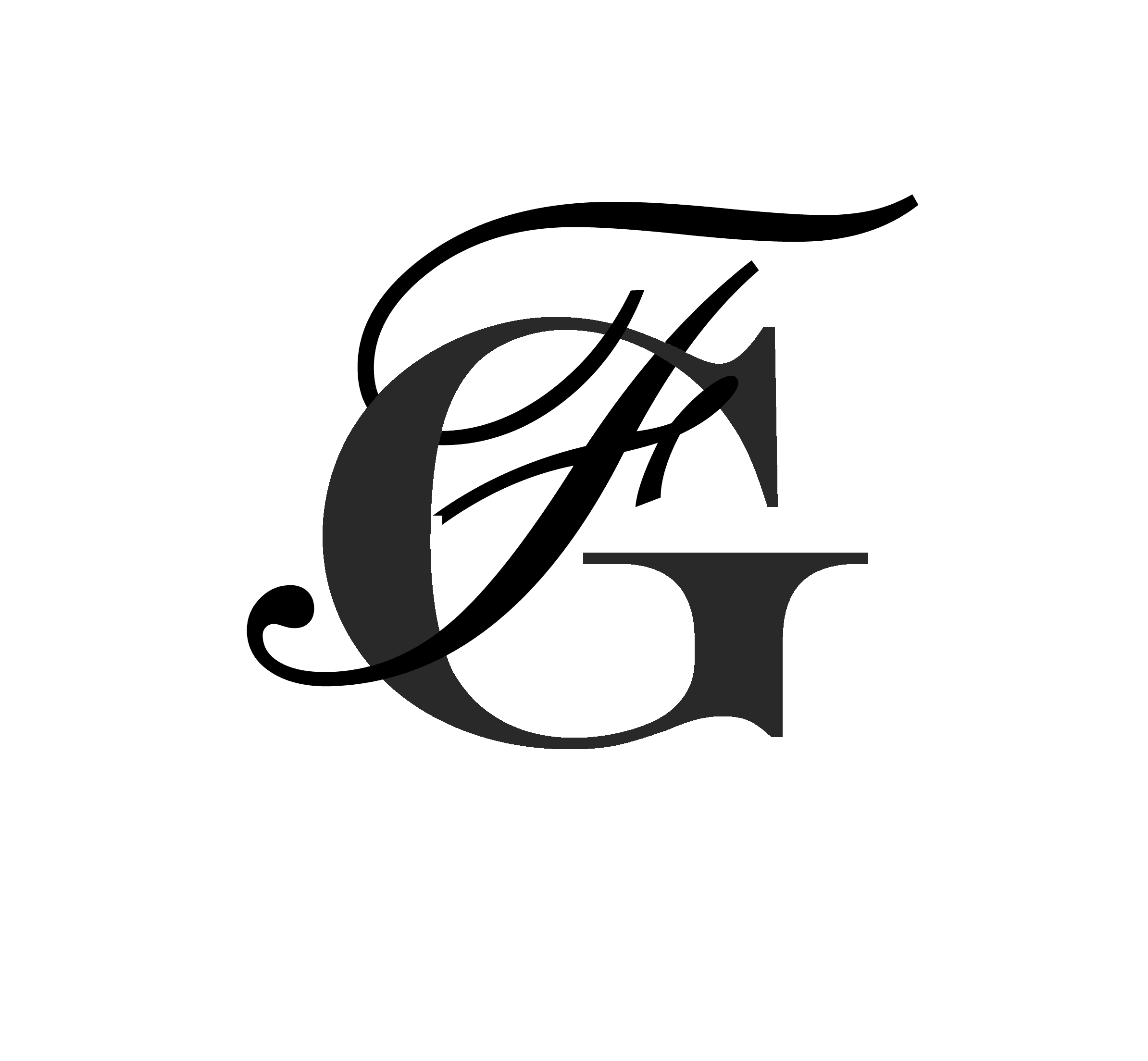 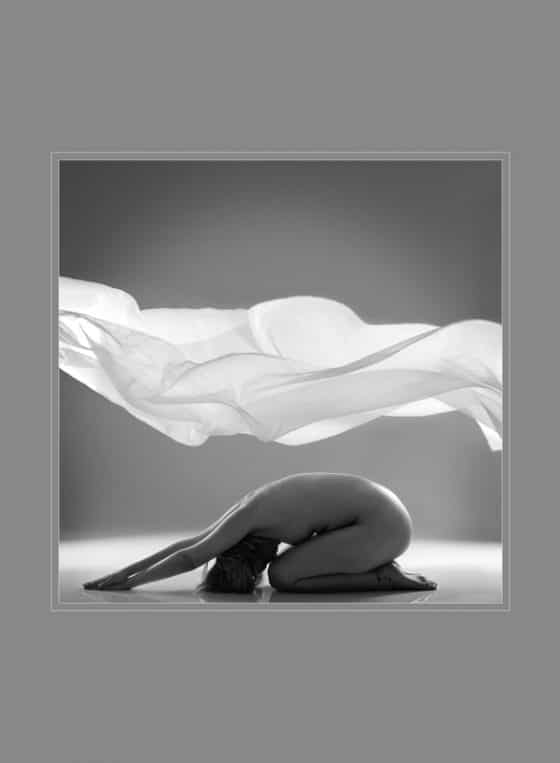 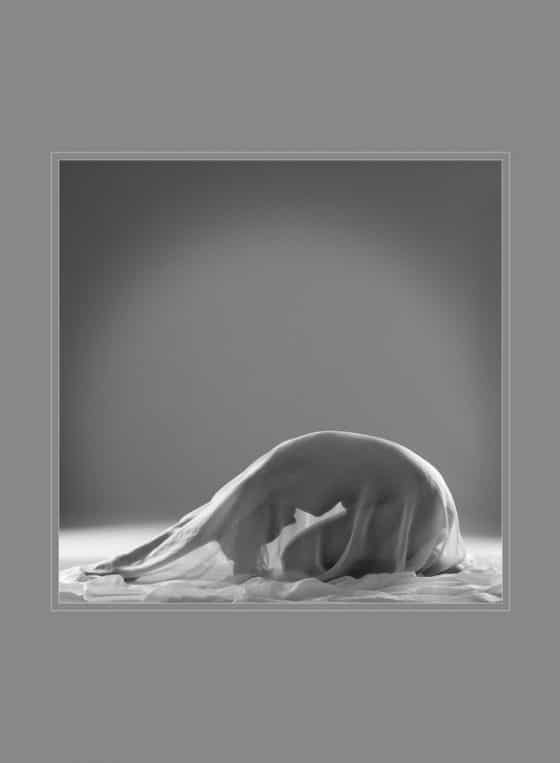 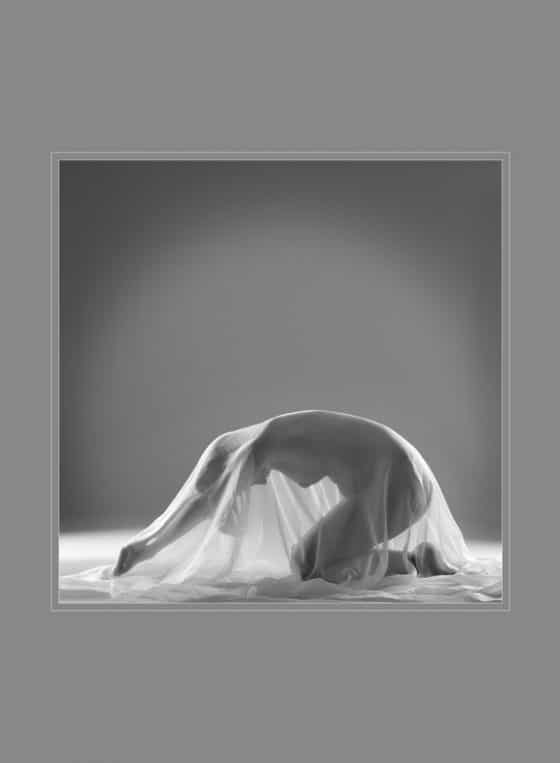 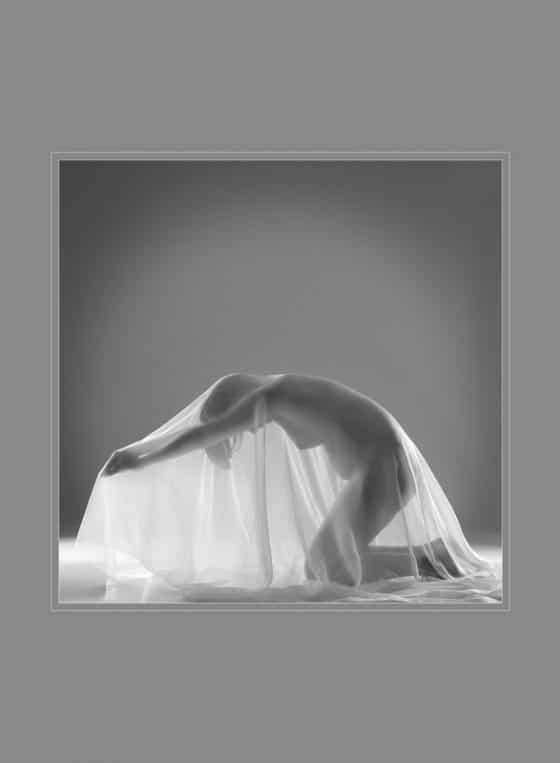 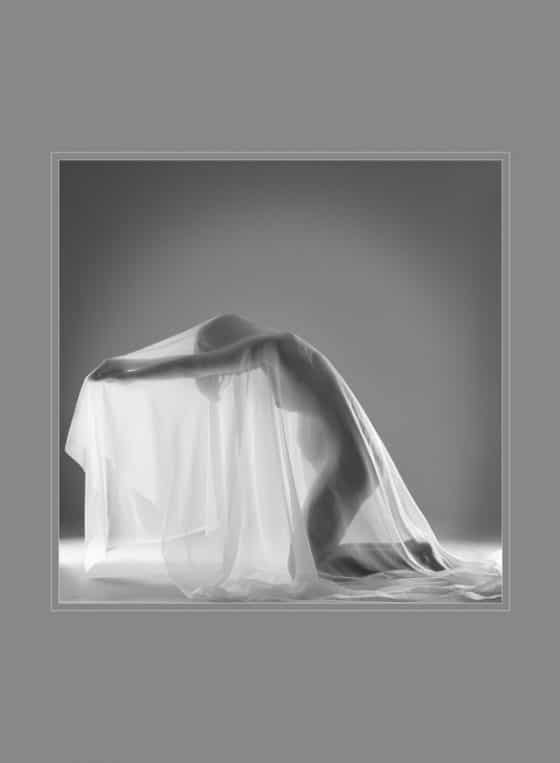 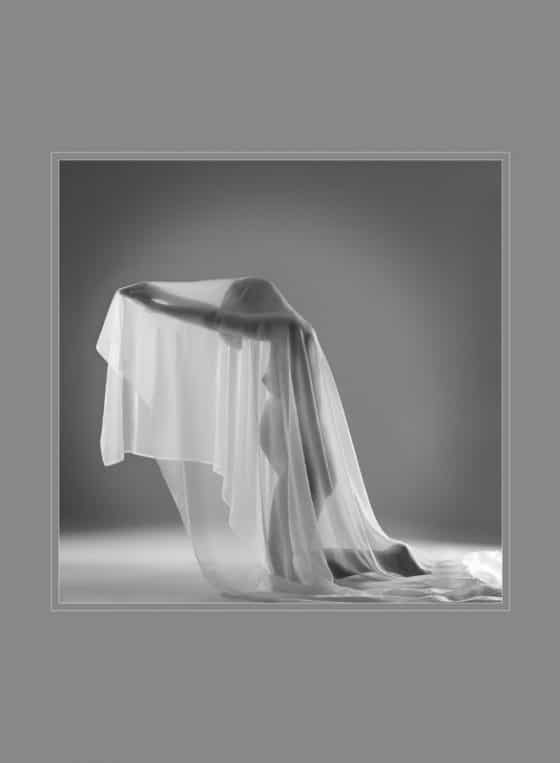 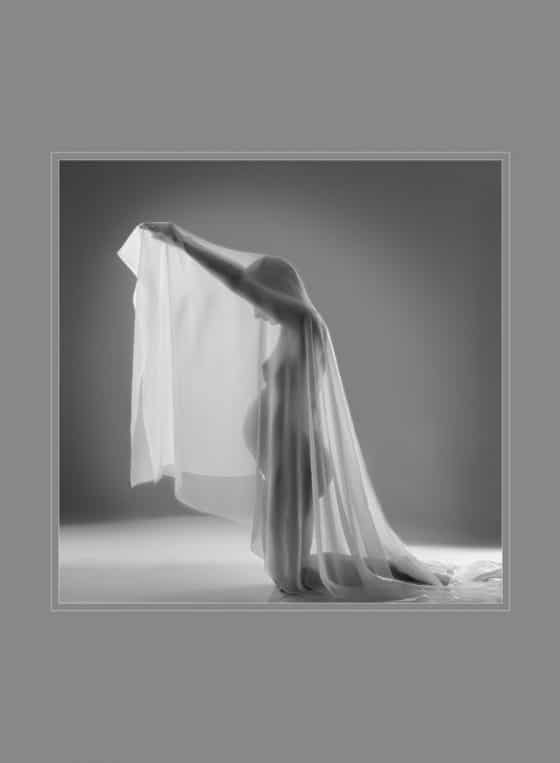 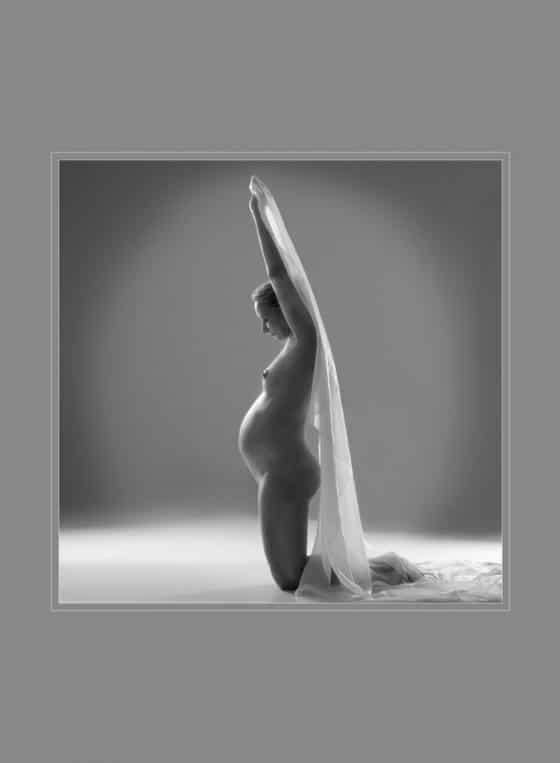 I'm so happy that it's not easy to write just a few words... Yet, I'm going to try and express all my feelings at that precise moment, 24h after having seen the good news on the facebook page of the Fédération Européenne de la Photographie (FEP).
Everything started on August 3rd 2013 while I was shooting a wedding couple, Frédérique and Nicolas: at the end of the civil ceremony, in a great moment of emotion, the bride and the groom announced that Frédérique was expecting a baby... I immediately thought that SHE would be the woman who would enable me to realize the pictures I was thinking about :-) .
On August 4th, I was on the road to the south of France for my holidays but in my smartphone, I had the bride's phone number and so, just a few days after their wedding I sent her a text message to talk to her about my project... How lucky I was! Frédérique and Nicolas said YES, they agreed to attend my project... So, first of all, a big thank to both of you because, for a few months you came to the studio and you had to drive 1h to come and also 1h to go back to your house so that this project can be done. Many people would not have done that, so THANKS A LOT :-)
I also thank Adèle, a five-day-old little girl who came to the studio to enable me to achieve my series of pictures.
So, once the "moral" deal made, I had to realize the pictures, to edit and retouch them. Until that moment, NO ONE had seen the pictures, except my colleague and friend Daniel Mingant, a great photographer situated in the west of France, in Porspoder, in the Finistère.

We talked a lot with Daniel, then I retouched my pictures according to his pieces of advice (Daniel is punctilious and I love him because even if we are friends he says what he thinks so as to get the best result possible). Then, I sent my pictures to one of the greatest European photographers, Pierre Delaunay, in the Charente, to know if my project was worth while. He gave me a few pieces of advice too and my project was over. I just had to print my picture on Baryté paper and stick them on a rigid material as the rule says.
All this represents about 100 hours of work.
Finally, I had to send the parcel. I asked my friend Damien Lenne who works at UPS to help me send it to Latvia. Yes, Latvia is in Europe but it is far away and my parcel had to arrive on time and in perfect condition.
It's now been 10 days that I've been waiting... I know that the judgement has taken place on Saturday 7th, so I think about it without really thinking about it either... I have been busy not to think too much... Well, at 12h30, my friend Daniel sent me a message on my personal facebook page to tell me I had been awarded. Thus, I have been the 20th French photographer who got the QEP (Qualified European Photographer) in that category since it was created, 15 years ago. This gives much more value to this title which is particularly difficult to get. So, you can imagine I am EXTREMELY HAPPY.
Here we are, I stop speaking and let you discover the pictures of my file underneath. 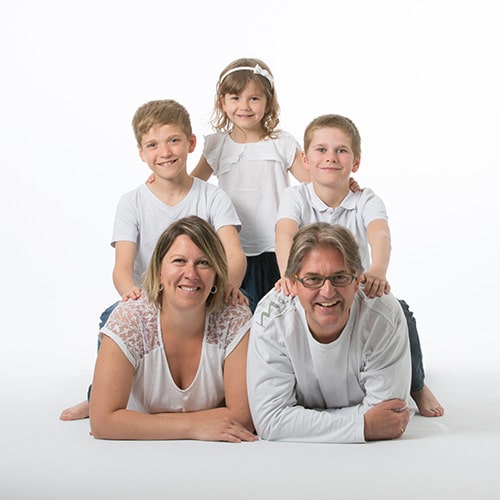 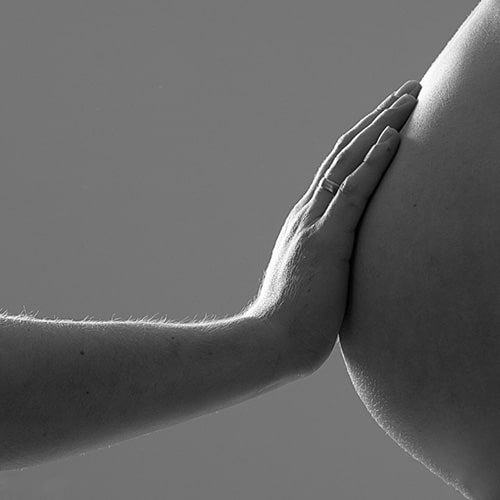 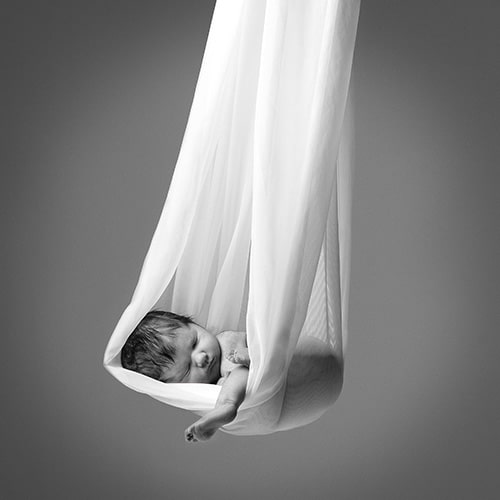 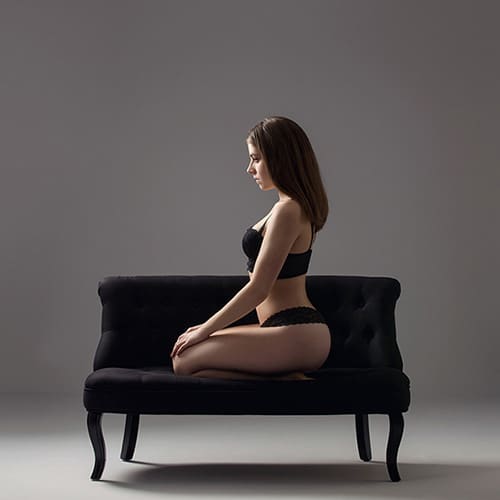 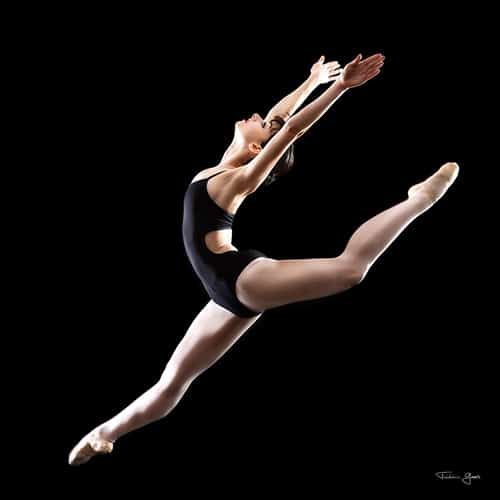 When gymnastics and photography work together… 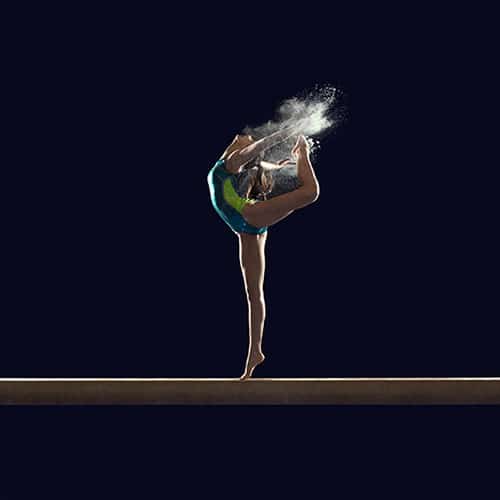 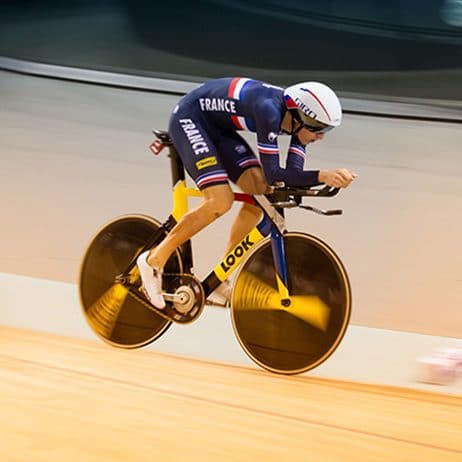